Any Bundled Shipping Overpayment will be refunded via Paypal.

THE EASIEST WAY TO NAVAGATE THIS SITE, ESPECIALLY IF YOU'RE LOOKING FOR RAMPS, IS TO USE THE SEARCH FEATURE.

Shipping is only for the continental US.  Others please inquire.

All ramps are made in the USA  and comply with the Buy American Act.

We are a Veteran owned business.

Larry's love affair with pinball & video games began at the age of nine when he snuck away from his parents on a vacation to the east coast.  It was there that he used his first nickel in a one ball Williams gambling device.  So began the lifelong love affair with coin operated amusements.  Since that time, Larry has been active in most aspects of the amusement business including operating a small video arcade with his two brothers in Phoenix, AZ in the late 70's.  In the early 80's he acquired an interest in Starship Fantasy, a 20,000 square foot arcade in Phoenix, AZ, eventually becoming the sole owner.  When Starship Fantasy closed, Larry started a route which he still operates today.  In the late 90's Larry’s focus turned to repair work for other operators in Phoenix.  Larry's latest venture is the new Starship Fantasy, a ramp manufacturer, and as “CPR At The Shows”. 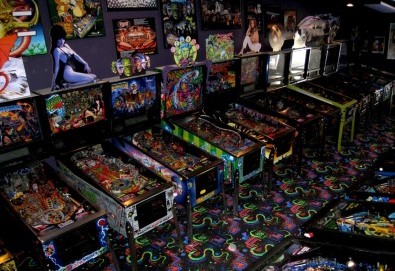 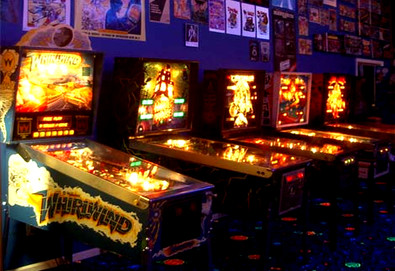